For Pampa BI SAP Implementation is an oportunity itself, since brings the possibility to the business of improve practices and daily work tasks.

Becuase it represents a big importance for business, in this section we are going to tell you some details of that implementation:

What is a SAP implementation?

It is explain as a colection of practices and work flows which are focused on design, build and adjust simple activities to standard procedures of SAP. SAP Implementations are not always the same in each company, because companies are unique: each one has its own requirements, customizing y module mixed. What is more important in the implementation is to be focused in what SAP vision of SAP solve some aspects and transform it in reality in order to make easy the business work.

There are two principal kinds of SAP implementations. En first place, it can be build a SAP landscape from nothing, which is known as "Greenfield". In second place, it is possible modified one that exists and it is called "Brownfield".

Sometimes it is easy mixed up these words when we hear consultants talking about implementations. Life cycle refers to the age of the SAP product, it is sized related which a new product what is starting its life cycle. It has happened that many projects of implementations starts because other is ending and need to be replace.

SAP implementation has a standard methodology, which is known as "Accelerated SAP or ASAP". Currently it was launched a new methodology called "SAP Activate", that is overtaking the ASAP stardard.

Suppliers are a kind of Partner in the SAP implementation process, that is because we can make a difference in subjetives aspects  and organizative process, bringing together interested parts and making easy discussions about business priorities.

In Pampa BI we are worried about your company can reach sucess with SAP, while you obtain advantajes of the implementation (simple and automatic tasks). 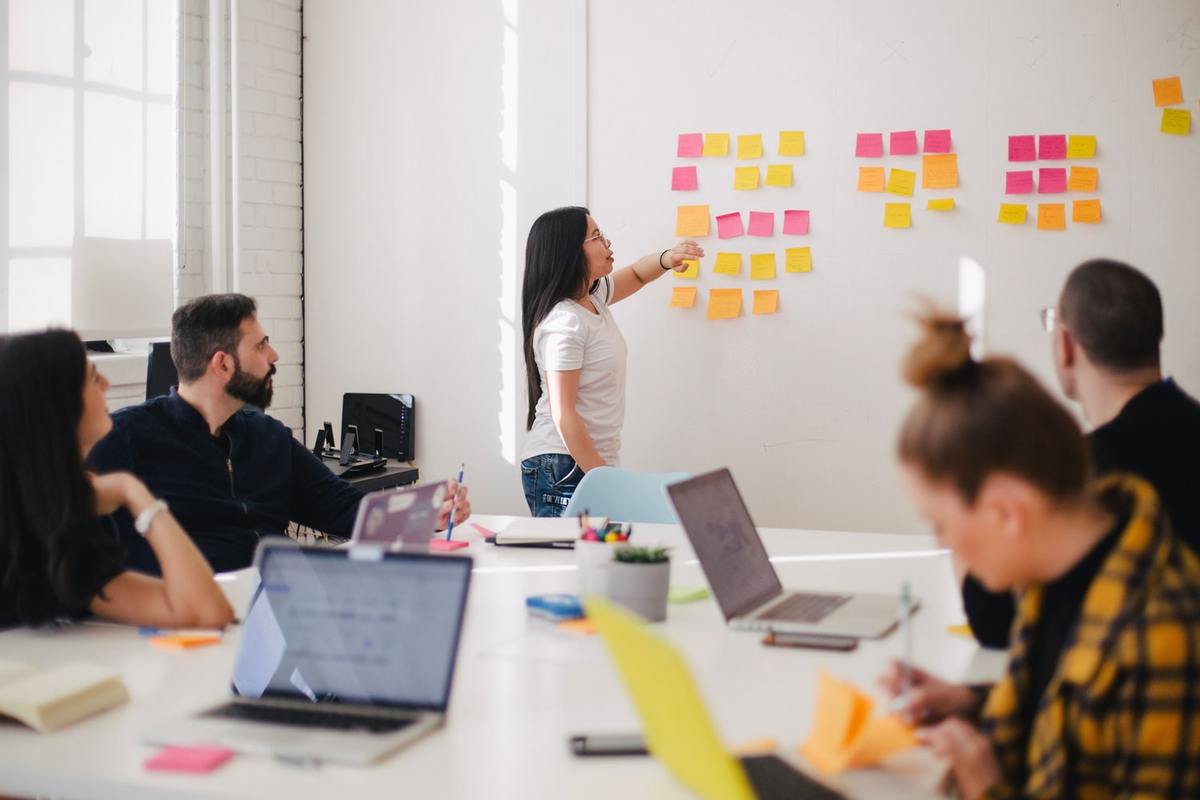